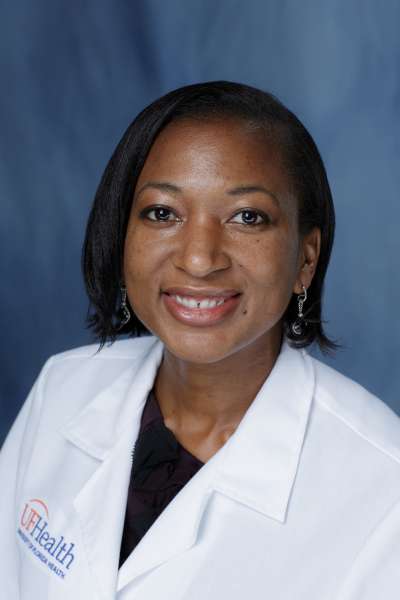 The research team found that patients who have had a stroke in the past and are genetically more likely to convert the drug clopidogrel, or Plavix, into its active form are at high risk of having a major bleeding complication when they take both clopidogrel and aspirin long-term as a way to prevent another stroke.

“We still need more information about how well these findings translate to the general population outside of a clinical trial,” said Simpkins, clinical assistant professor in UF’s department of neurology. “The next step will be to look for similar findings in a separate patient population to validate our results.”