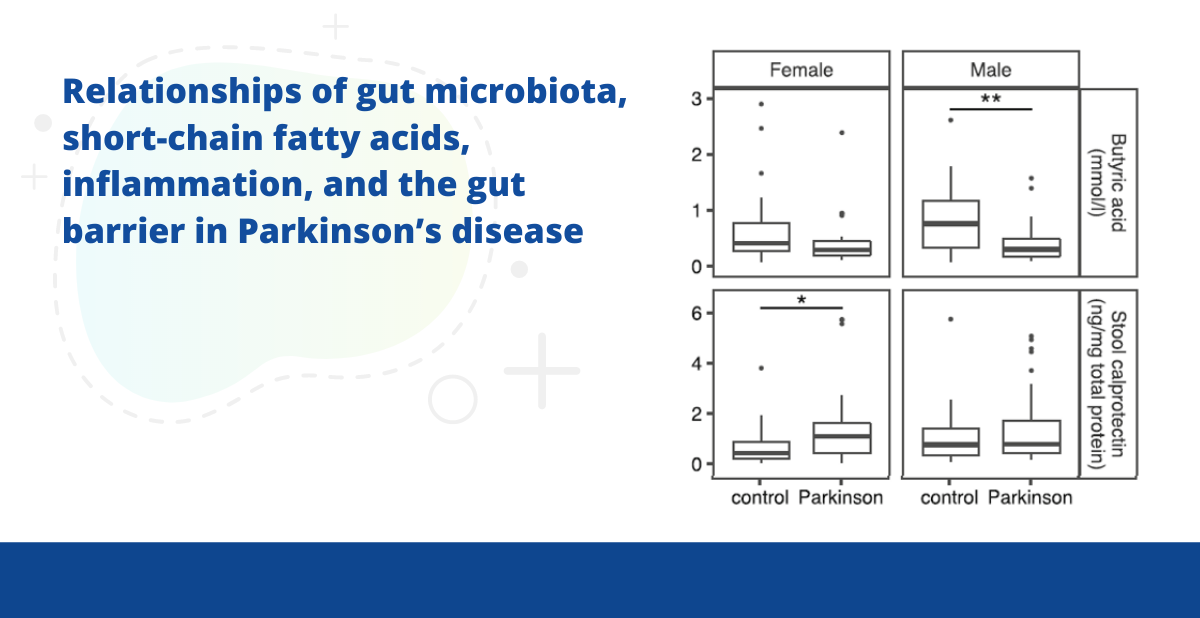 New research provides insight into how inflammation, bacterial populations and levels of short-chain fatty acids, or SCFAs, might be linked to the development of Parkinson’s disease. The study, published in the journal Molecular Neurodegeneration, was co-authored by Malú Tansey, co-director of UF’s Center for Translational Research in Neurodegenerative Disease.

The results also indicated that certain kinds of bacteria might have affected patients with Parkinson’s disease differently than the control subjects.

“Many studies have shown that inflammation, bacterial populations and SCFA levels in the gut are different in Parkinson’s disease patients, but this research provides a glimpse of how those pieces fit together and how they might impact the development of disease,” said co-author Madelyn Houser, Ph.D., a postdoctoral researcher at Emory University. “Our findings suggest some interesting possible mechanisms that will need to be confirmed with future studies.”

Read the paper in Molecular Neurodegeneration