Joshua Brown, Pharm.D., Ph.D., recently received an NIH National Institute on Aging diversity grant supplement award for his research on dementia with Lewy bodies, or DLB. The supplement was awarded to a parent grant held by Melissa Armstrong, M.D., M.Sc.

Brown, an assistant professor of pharmaceutical outcomes and policy in the UF College of Pharmacy, was awarded the diversity supplement based on his disadvantaged socioeconomic background. Growing up in a loving household in rural Arkansas, Brown’s parents, who both struggled to earn their high school diplomas, couldn’t afford to send him to college and therefore didn’t push him to pursue a secondary education.

“Up until the summer before my senior year of high school, I wasn’t even planning to go to college and didn’t see it as an option,” Brown said. “I was lucky to get advice and mentorship from family friends, professors and advisors, which helped me forge a path through a higher education system that is challenging for first generation students.” 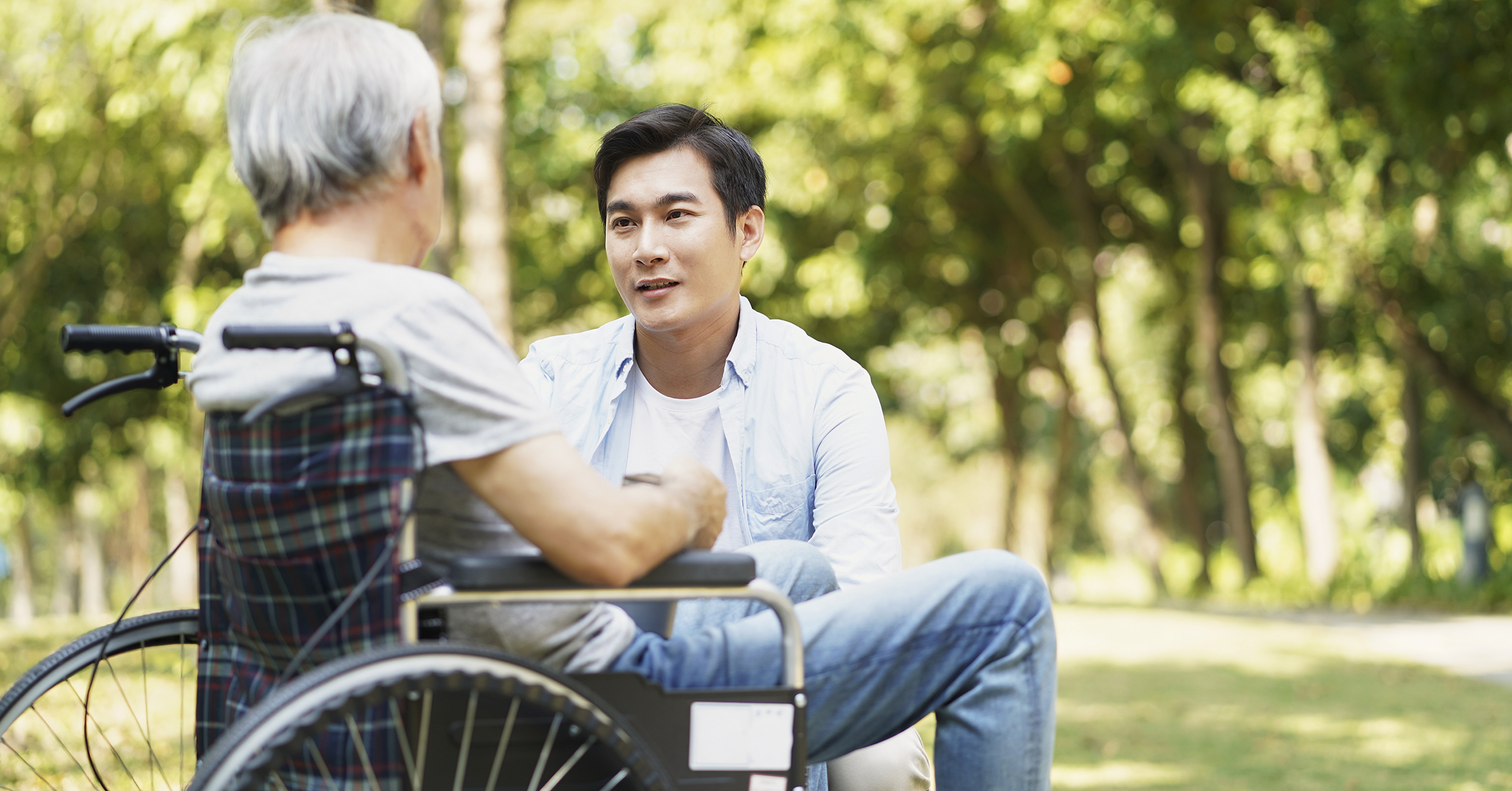 Armstrong’s study, which Brown’s supplement award will support, seeks to improve end-of-life experiences for individuals with DLB and their families. DLB is a form of degenerative dementia that affects over a million people in the U.S. It can cause changes in memory and thinking, movement issues, psychiatric illness and hallucinations, though symptoms vary from case to case.

“The goal of this study is to understand the experiences of the moderate-to-advanced stages of DLB and to understand what changes might tell us when someone is approaching the end of life,” said Armstrong, an associate professor of neurology in the UF College of Medicine.

Armstrong is gathering data for the three-year study of about 150 individuals with DLB and their caregivers by meeting with caregivers bi-annually, while Brown is using a Medicare dataset of roughly 19,000 patients, an approach that both researchers describe as complementary.

Brown says that in addition to enhancing Armstrong’s study, the grant will help further his knowledge of neurodegenerative diseases like DLB and Alzheimer’s, while continuing to fund his research into those areas.