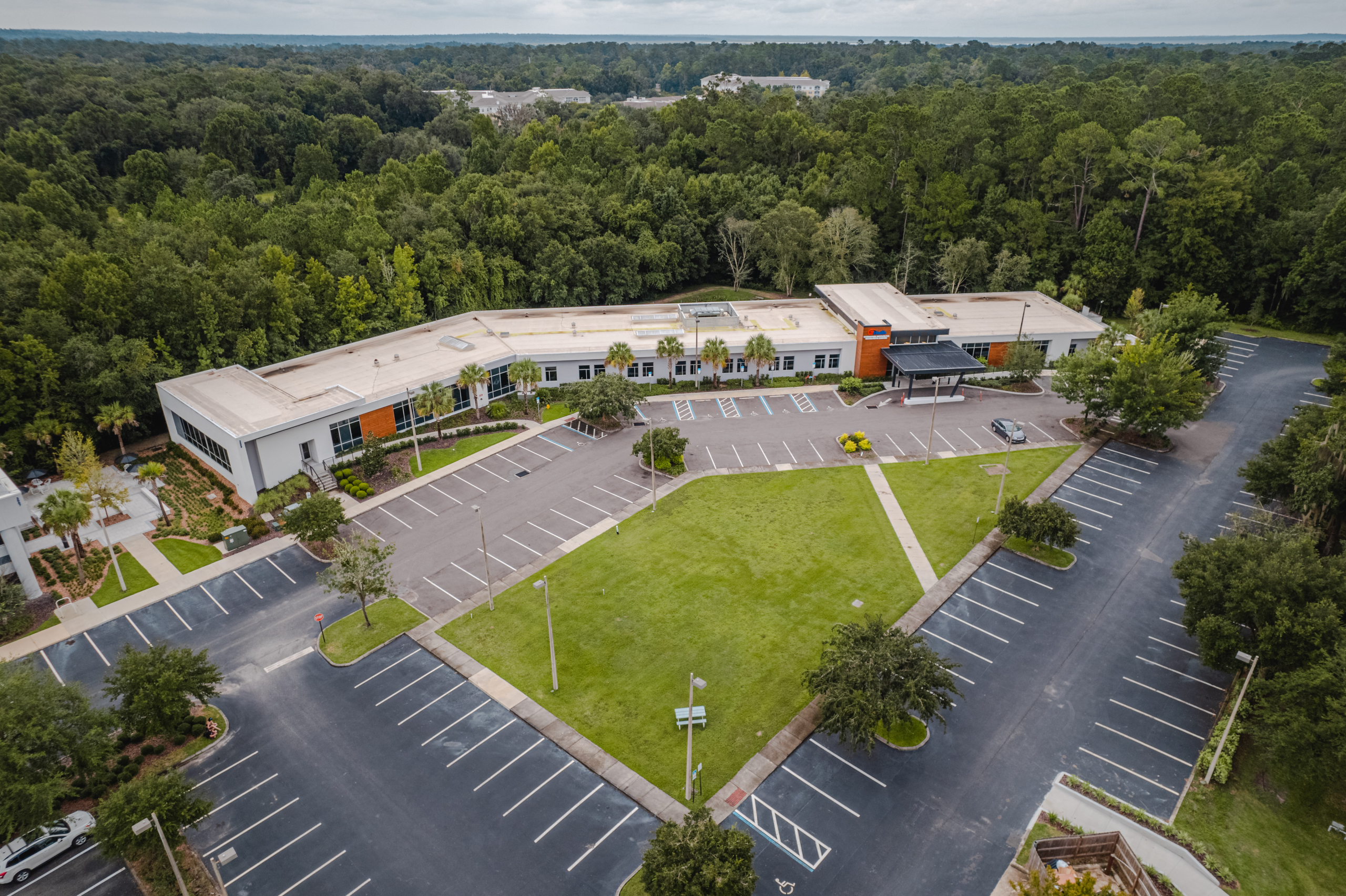 The University of Florida and UF Health recently announced an additional $25 million gift from the Lauren and Lee Fixel Family Foundation aimed at improving the lives of patients across the globe through the continued expansion of the Norman Fixel Institute for Neurological Diseases at UF Health. The new investment will spur growth in the areas of national and international telemedicine, Alzheimer’s disease clinical research, mental health, traumatic brain injury and ALS and will help cultivate the next generation of expert researchers tackling these challenging diseases.

The gift will be part of a new $75 million initiative that will combine contributions from UF, UF Health and additional private donors to build on the momentum following the institute’s founding just two years ago.

The Fixel Foundation previously gifted more than $25 million from 2017 to 2019 to establish the Norman Fixel Institute and to help build the UF Health Neuromedicine – Williston Road facility that houses UF Health’s neuromedicine specialty practice and a neurotechnology laboratory. The institute is a premier clinical care and research enterprise focused on advancing diagnosis and treatment for Parkinson’s disease and other neurological disorders, including Alzheimer’s, Lewy body dementia, ALS (also known as Lou Gehrig’s disease), dystonia and concussions. The institute was named in honor of Lee Fixel’s father, Norman, who graduated from UF with a bachelor’s degree in business in 1975. Lauren Fixel is also a UF graduate, with a 2007 bachelor’s degree in journalism.