During the COVID-19 pandemic, doctors saw an unexpected and global surge in adolescents presenting with sudden-onset and complex tic-like symptoms. As a result, a panel of international experts came together to study the issue and publish recommendations for how to address it.

Their review article, co-led by University of Florida neurologist Irene Malaty, M.D., was published Oct. 31 in the Journal of Clinical Medicine and chosen by the journal’s editorial board as a feature paper of particular interest to readers.

The multidisciplinary panel of experts, convened by the Tourette Association of America, reviewed possible causes as well as characteristics that differentiate the new phenomena from primary tic disorders like Tourette syndrome, a neurodevelopmental disorder that usually begins in childhood. Tics are involuntary and sudden movements such as twitching, blinking or shrugging of shoulders or sounds like grunting.

In many cases, the sudden-onset tics over the last three years “appear to be related to a condition called functional neurological disorder, which is usually driven by psychological stressors and is a different diagnosis than tics of Tourette syndrome,” said Malaty, lead author of the paper.

While researchers found some overlap in people with Tourette syndrome who had a sudden exacerbation of tics during the pandemic, many new cases were people who had never had tics.

Potential links to social media have been widely reported, and understanding its role and influence and even whether that’s been over-emphasized was one aim of the researchers. “Over the past decade, with the increase in access to and utilization of activities involving social media (e.g., TikTok, Instagram), tics and tic-like symptoms have gained greater visibility and interest,” the experts wrote. “Some of those experiencing a sudden onset of tic-like behaviors have symptoms that appear very similar to presentations that were viewed on social media.” 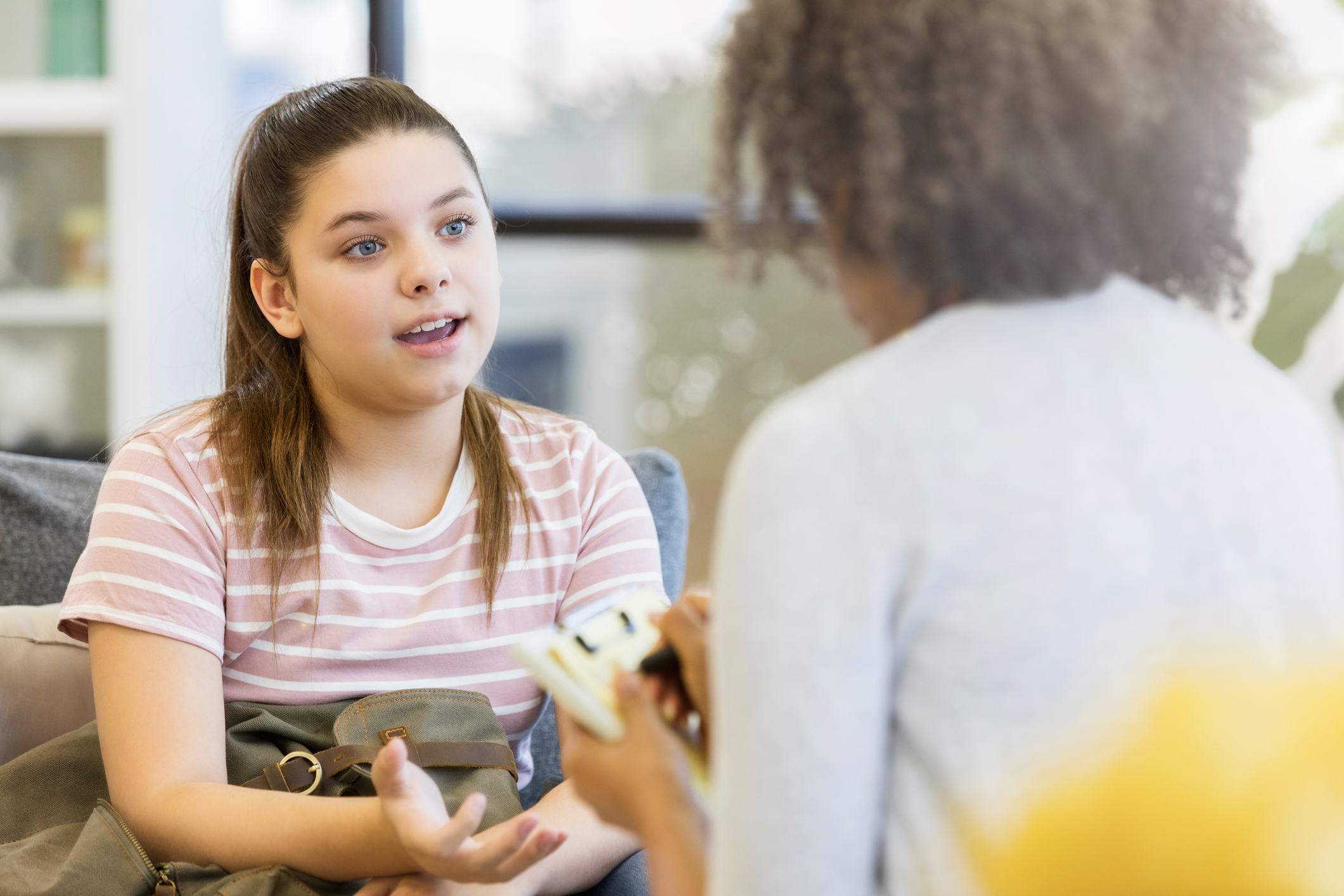 Functional neurological disorder is a disorder of nervous system functioning that historically has been challenging to the medical community; patients experience neurological symptoms not caused by a definitive medical explanation but that are genuinely experienced.

Of cases reviewed, Malaty said, “in most cases, this is not a voluntary or conscious misrepresentation or manipulation. All things can occur, but the majority we believe to be more of a subconscious situation that’s a complicated response of the brain to stress and an expression of internal distress. Sometimes environmental factors and responses can inadvertently reinforce these external expressions, and this can make it easier for those behaviors to continue.”

The article provides guidance to clinicians to differentiate between tics and functional tic-like symptoms, with a goal of avoiding inappropriate and unnecessary testing and medical interventions that could be harmful.

“We think it’s important to be aware of the problem so we can address the aspects that are modifiable — the environmental stressors and contributors — and focus on behavioral interventions that are most helpful,” Malaty said. “Also, we wanted to draw attention to the high comorbidities, just like in regular tics, of anxiety or depression and address those when necessary.”

Malaty added it’s important to recognize that events we experience on an individual level and as a society affect the way our brain interacts with the world around us.

“We’re all learning together about why this happens and how we can help people,” she said. “And the most important thing is this is a treatable condition in which people can have complete resolution, and approaching it with understanding and compassion and educating patients and their family and care networks is really important to avoid mismanagement.”

Read the review in the Journal of Clinical Medicine.